I begged my daddy to say yes. I flashed my brown eyes at him, daring him to resist. My eight-year-old mind just knew I could prove my maturity by being admitted to The Headless Woman carnival sideshow.

I remember her well. The version that made her rounds at the Kansas State Fair decades ago sat comfortably in her chair, legs tapping in tall, shiny white go-go boots, a ribbed turtleneck, and a cute striped mini skirt. Against the foggy, curtained background, her neck seemed to be capped with a complicated life-sustaining device, a tangle of wires and tubes whirring and beeping, and lights flashing.

After Dad granted my request, she showed up in my nightmares for years. Even worse, after that fair escapade, I was sure she was sitting in my bedroom closet every night, swinging her crossed, booted leg as soon as the lights switched off.

I wish Daddy would have said “no” to my request. As a mature adult now, those same brown eyes can still wince with fear in a dark, lonely room.

And yet sometimes that grownup girl can’t understand why Father God doesn’t seem to be listening to my requests and granting every one.

The Bible gives many reasons why God may not fully consider our prayers, from impure motives (James 4:3) to doubt (James 1:6), from poorly tended relationships (1Peter 3:7) to ignoring justice and the needs of the oppressed (Isaiah 58:7-9). But what about when my motive is unselfish, when my faith feels strong, when I have cultivated good relationships and sacrificed for the good of others? What about unanswered prayers then?

GOD JOINS WITH US

Sometimes silence or apparent indifference from God feels cruel. As if He is ignoring us. But anyone who has parented understands that the “no” is often more difficult and more loving than the “yes.”

Make no mistake, God longs for us to pray. Sometimes, His answers are big, miraculous ones. But sometimes they aren’t. Sometimes He doesn’t take us out of our trouble, but instead joins us there, in the middle of the silence and unexpected answers. And we discover a lifelong truth: It’s easier to be in hard places with God than in those same inevitable places without Him.

It’s easier to be in hard places with God than in those same inevitable places without Him. Click To Tweet

In my own hindsight evaluation, I know unanswered prayers during my heart failure journey have developed my character and dependence on Him. From my journal:

Over the last four years, I’ve uttered a few, “Why me’s?” And sometimes I ask about healing, “Why not?” or about the struggle, “Why now?” but more often I’m asking for Him to be close, wherever this thing ends up. I’m not expecting Him to suspend natural laws like He did in the fiery furnace or in the lion’s den, but to walk with me like in John the Baptist’s prison cell or in Gethsemane. He doesn’t seem intent on making this trouble disappear. God’s silence or flat-out denial has forged a deeper hope and a release of control. And a solid trust in a more permanent bond to Him. I suppose that’s what I should have been asking for from the beginning.

Maybe prayer was meant to be more about encountering God, and less about petitioning Him. Because when we encounter God as a relationship-seeking Father, bigger things always happen.

Ann VosKamp says, “We may not always get our miracle, but we always get God. And that is the miracle that is more than enough.”

Just as with the carnival sideshow, my daddy was a pushover when it came to his brown-eyed girl. Though most of the lyrics escaped both of us, this was our song because we could decipher one line, “You’re my brown-eyed girl.” I was three when it came out. Daddy sang it to me every time it crackled through his Chevy truck radio while I stood next to him on the vinyl bench seat as he drove, my arm around his neck. Whatever happened, we were bound together. I knew he loved me, and that was more than enough to get us through the tough times.

Daddy said yes to some things he shouldn’t have (including some too-close-to-dinner Milky Way bars, a used VW, and a pet raccoon). All of us parents have. But our Heavenly Father who sees the long term does not.

When Lazarus was dying, Jesus did not answer pleas for healing. Instead, He had resurrection on his mind. And Jesus Himself asked for the cup of suffering to pass from Him, but God had a different, more amazing plan coming for that storyline as well.

When our own prayers feel unanswered, it might be that God wants something different for us, too. And when He does, it’s always something better. For our good and for His glory. We are wrapped together in that dual, eternal purpose.

When our own prayers feel unanswered, it might be that God wants something different for us, too. And when He does, it’s always something better. For our good and for His glory. We are wrapped together in that dual, eternal purpose. Click To Tweet

Only a later perspective can fuel our faith in such a far-reaching God.

As much as he loved his brown-eyed girl, my own daddy’s human eyes could only see so far. But our God has different eyes. And sometimes we get a glimpse of His vision when the infertility ends in heart-warming adoption, or the pink slip results in a stellar new career. Just as God knew to delay or deny when I wanted that relationship or application to work out. I am now so relieved that they didn’t.

And I’m grateful for conversations I had with Daddy and now with my mother that I never would have had, never did have, in the smooth, easy chapters of our family story.

THE GOD WHO SEES

Still, too often we don’t see the finished end of prayer. So we need to find answered prayers in the silence of nonanswers and in the disappointment of different answers.

Too often we don’t see the finished end of prayer. So we need to find answered prayers in the silence of nonanswers and in the disappointment of different answers. Click To Tweet

And we can only see it differently because He does.

This dismissive-seeming God is the same God who sees, El Roi. Seeing each one of us right where we are, and seeing to the end of time. Carefully sifting through outcomes and weighing consequences, with ultimate good in mind.

I wanted Daddy’s last PET scan to come back clean. God had done it before, and I knew He could do it again. I wanted my last echocardiogram to show my heart functioning where it was a year and a half ago. God had already astonished doctors once and I knew He could pull off an encore performance.

In both cases, He chose not to. Why, I don’t know. But I’m holding onto hope that He sees the entire picture, and His plan will somehow be a better one than mine.

Prayer, especially the ones not resolved in my way or in my lifetime, are to me more conundrum than conviction.  But I know God listens. And I know prayer matters. And when waiting on an answer seems excruciating, I want to remember that it is better to be standing still with this farsighted God than moving at break-neck speed without Him.

It is better to be standing still with this farsighted God than moving at break-neck speed without Him. Click To Tweet

One day we will thank Him face to face for every answered prayer.

But just maybe (and perhaps even more importantly), we will fall at His feet in gratefulness for the unanswered ones. 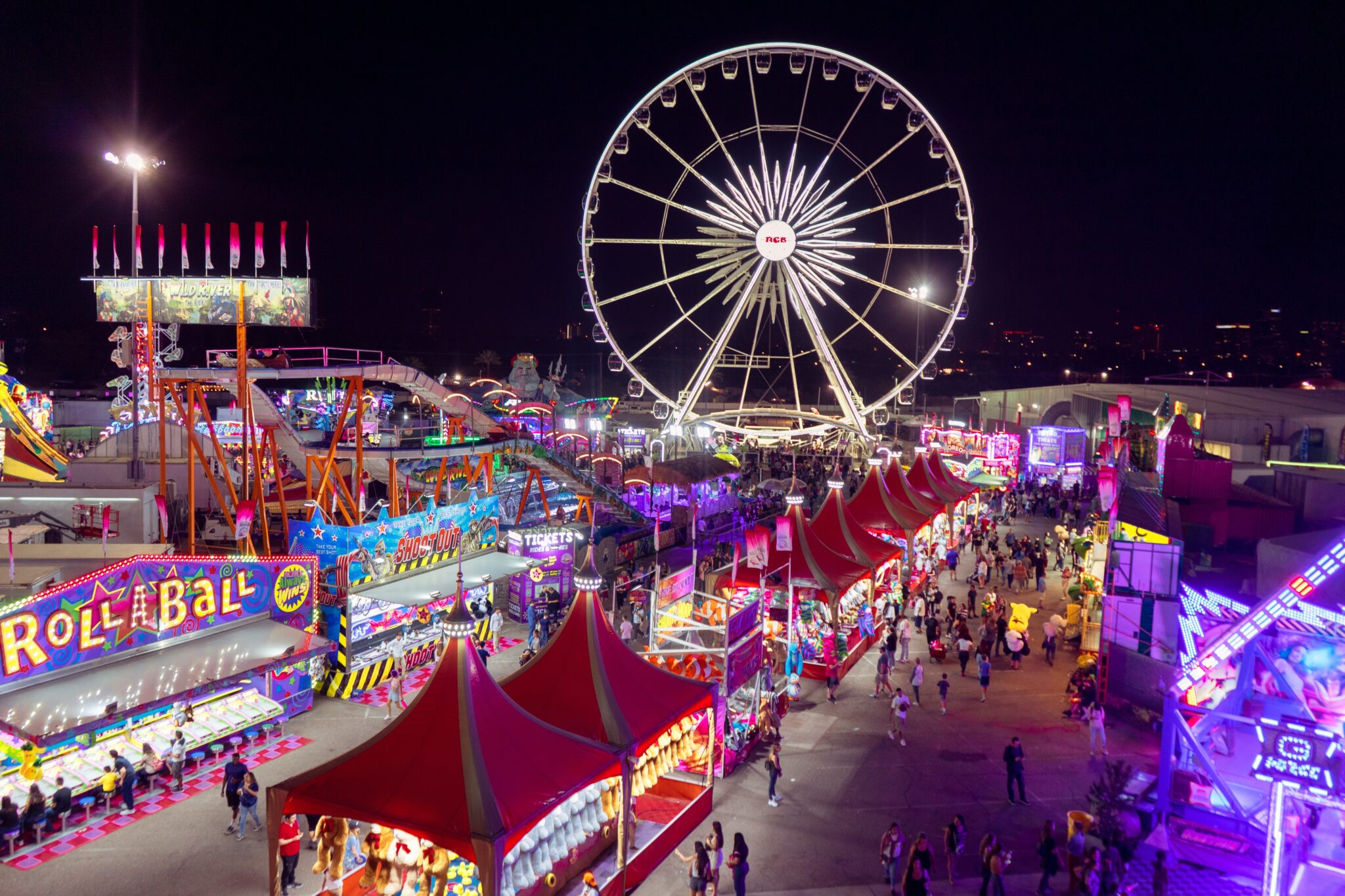