It was an ordinary Tuesday. As I made my way into the choir room, I remember seeing her older brother pacing outside the school office, waiting for her to be released from class.

My childhood friend’s mother had died after a long illness when we were seniors in high school.

I knew her mother was sick but my world was spinning in a regular orbit, so I had never mentioned it. For years, I pretended not to notice her mother’s decline when I spent the night enjoying her Dad’s culinary expertise, when I hung out in their upstairs TV room after school, or when I tagged along on their family vacations.

When I heard the news of her mother’s passing, I didn’t go to my friend’s familiar house to console her. Her pain was something I couldn’t understand and didn’t want to see up close. Truth is, I felt a new kind of fearful sadness of my own that I didn’t know how to express. So, I ignored it. I attended the funeral but pretty much expected everything to be back to baseline soon afterward. I’m not sure I ever talked about her mother’s death to anyone, especially God, who had apparently dropped the ball. My friend and I tried to continue our normal teenage lives. Later that year, we graduated and went our separate ways. Before Facebook and at the height of long distance charges, we drifted apart.

I put my God and my friend in a box marked “high school” and didn’t take either one out for years.

I often wonder if it really was distance and decisions that came between us. I wonder how my relationship with God, and my friend, might have been different if I had expressed the unfamiliar disappointment, anger, disillusionment, fear.

Right now, many of us are hurting in new ways, too. And most of us are not articulating it. So, hard as we try to hold it together, grief is seeping out in small drips and large downpours. It catches us off-guard and spills over onto unsuspecting family members, Facebook friends, Zoom conference attendees, and socially-distanced bystanders.

Right now, many of us are hurting in new ways. And most of us are not articulating it. So, hard as we try to hold it together, grief is seeping out in small drips and large downpours. Click To Tweet

God understands, and He wants us to talk about it.

God wants us to lament.

Lament is a passionate expression of grief or sorrow. It is more than just feeling the heartache. It is openly admitting to God the intense, confusing pain.

As humans we suffer, but only as believers do we lament. And it is uniquely difficult because of the closeness of our God. We know His promises and we know Him. Yet, we live here in a world of sorrows, just as all His followers live, after the ascension and before His return. We live between promises.

And so, with feet in both worlds, a lament feels messy. We believe but we hurt, we know but we question.

Russ Ramsey in his book Struck describes lament as “a complaint bound to faith, confusion bound to trust, petition bound to allegiance.”

For the believer, grief seldom stands alone. It takes on a deeper dimension. A harsh reality hurts more coming from Someone we love and trust. In lament, betrayal mixes in with the grief.

Over four years into this dance with heart failure, I often think about the early days when I wanted an immediate answer, an instant cure. To borrow current economic lingo, I wanted a capital V-shaped recovery, and I got sort of a multiple-lower-case-w survival instead. My early, angsty questions of God were mostly frustrated shouting: Why not? Why not heal me? Why not demonstrate Your majesty? Why not move while people are watching? My healing after thousands of prayers and tons of faithful surrender seemed to make perfect sense. I often felt duped or deserted, and I couldn’t decide which.

Jesus pleaded for answers in Gethsemane with the impending crucifixion, and at Golgotha in the middle of it. I don’t like where this journey with You is taking me. “Let this cup pass.” I want to pass. “Why have You forsaken Me?” This hurts.

David, dismissed, hunted, and rejected, penned nearly half of the Psalms, and one third of those are laments: How long? Why? Where are You?

His followers feel it now with the weight of the pandemic, racial injustice, economic inequality, health crises, wayward children, lost jobs. Expressing our pain can feel disloyal, like we are giving up on God’s ultimate goodness. Or maybe more like He’s giving up on us.

But God intended it for something much different.

Lament shows belief like few other expressions can. In fact, it may be one of the truest forms of praise. Lament reaches out for Him when logic urges us to run away.

Mark Vroegop says, “The practice of lament is one of the most theologically informed things a person can do.”

Psalms, Lamentations, Ecclesiastes, all focus on hurt and expressing it. They range from personal pain to shared suffering, and almost always end with a statement of confidence in the goodness of God, in praise. When we lament, we sift the truth out of difficult feelings and harsh realities.

When we lament, we sift the truth out of difficult feelings and harsh realities. Click To Tweet

Still, deep in the mire, sometimes a lament feels like we are abandoning our faith. But it’s just the opposite. Lament announces that even though we don’t like what’s happening, we’re choosing to trust. When we lament, we are re-upping our belief in this God we don’t understand:

I believe You exist. Just like I wouldn’t send a letter or make a phone call to someone I didn’t believe was real, by communicating to You I’m confirming that I know You are there.

I believe You are powerful. I can’t hold someone accountable unless I believe they had the power to affect a different result. The fact that I am complaining to You means I know You could have done something about it. And that You can bring about a different result in the future.

I believe You love me. By sharing my deep personal feelings with You, I affirm that You are a caring listener. Otherwise, I’d keep the thoughts to myself. I hurt because I know You love me and I can’t humanly reconcile that love with my current reality.

Rather than suffocating it with silence, lament breathes life into our relationship with Him so no struggle is off limits. Passionate communication creates room for God, especially in our heartbreak. When we can be honest about our deepest pain, we allow Him in.

William Arnot writes, “When I weep, Christ enters by the openings which grief has made into my heart, and gently makes it all his own.”

Later in my journal:

Years voicing the harsh “Why Not?” brought me to a place of faith I wouldn’t have found in a quickly restored life. He gradually dug deep enough into my heart for me to learn this freeing reality: He is God, and my short-sighted requests are not. I am leaning into that trust with commitment and relief.

Whatever you’re lamenting today, and we all are passionately grieving something in this remodeled world, don’t be afraid to bring God into it. One day when we’ve walked further on this sidewalk, we will realize even the losses were meant for more than we know.

One day when we’ve walked further on this sidewalk, we will realize even the losses were meant for more than we know. Click To Tweet

When I found myself in unfamiliar pain over my heart diagnosis, I shared my questions and complaints about God on my blog. My high school friend subscribed and sent several messages of support. This friend sensed how I am hurting because I can’t be with my parents during their health struggles. Living nearby, she reached out to offer her help.

I know she understands my pain, and I see her decades-old hurt being used for good.

I just wish I had learned to lament all those years ago.
When my friend, and my faith, both needed it. 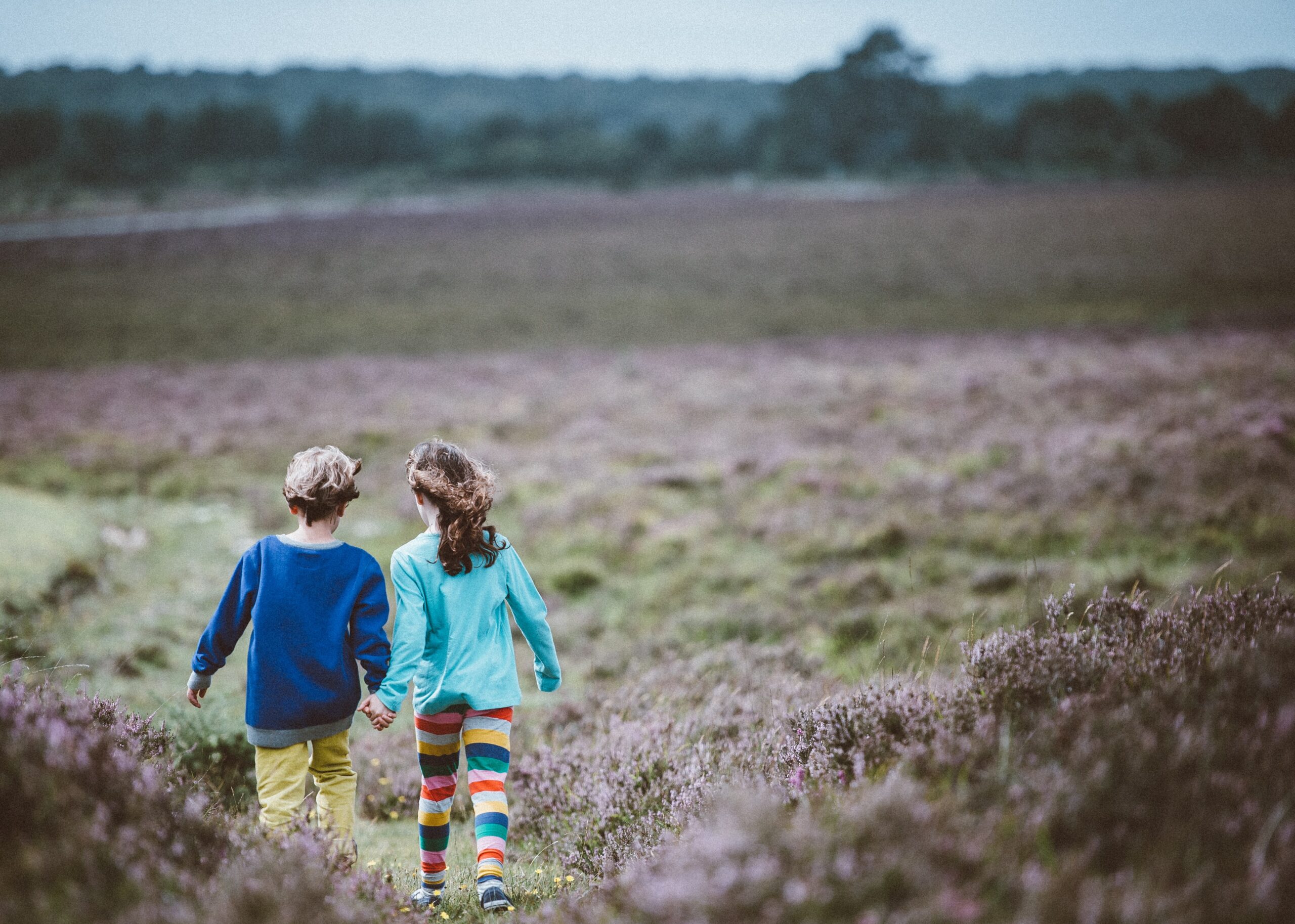