In the thick of my dealing with my diagnosis, I kept hearing the words of Psalm 90:12: Teach us to number our days. I was drowning in internet statistics and numbers questions for my doctors. But they all dodged those quantifiable queries, giving the same advice: “none of us really know how long we have,” or “make hay while the sun shines,” and “we all should be working on our bucket lists.”

So I began figuring out what to do next. Even though maximum heart meds, frequent doctor appointments, and talk of transplant continued. We had reached a point in my story when life takes over again. After months of learning to accept that I was dying of heart failure, a funny thing happened: I lived. I gave myself permission to stop waiting for death and started to live once more. Honestly, I still worry that every pain or symptom means doom. But I see my doctor when needed, and do the best I can as a patient and person and live.  I learned that I can’t stop living just because I think I am dying. I have lived long enough to see my children graduate, and one marry – something I never expected when I was first diagnosed. I have begun to focus on living again. Still, with my limited energy, I knew I would need to cut back on my commitments, rearrange my priorities, and some of that would be painful. I felt directionless, wondering, which things should go? Where should I invest the meager 10-12 waking hours I can now squeeze out of a day?

Suckers are new little growths on trees and bushes. Sometimes they aren’t in the area where you want the plant to be growing. These unwanted suckers have to be removed so the plant can focus energy elsewhere. Makes sense, keep the main thing the main thing, right? Here’s the rub: the plant doesn’t get to decide which suckers come off; the gardener does.

Many years ago, when my oldest daughter was two and still an only child, she would follow us around in the yard and we had all the time in the world to talk to her about trees and grass and plants. One of her “jobs” was removing all the little sprouts (the suckers) from the new trees we had planted. Once we were visiting some friends who had a beautiful rosebush they adored in their front yard. As we talked on our way to the car, my daughter slipped away, over to the rosebush, and began stripping off all the new growth! Luckily, our friends were able to get to her in time. The rosebush was not in charge of its own pruning and neither were the bystanders. Only the owner, the gardener Himself, can do that.

To be sure, major pruning is painful. But even taking new growth suckers off can hurt. I had started several projects before my diagnosis that I know now will never be completed. Just like removing some perfectly healthy growth, I have had to let some good things go, to make way for something better. The good news is, we don’t have to worry about which ones should go. God will take care of that.

Because of some work I do in the family court system, I had talked for a few years about becoming a certified court mediator. Before my illness, I had looked into the training and knew what all was involved. I was waiting for the official empty nest to get the intensive education and certification started. That all got put on hold in November of 2015. But some time later, as I was getting on with my (now limited) life, I reopened the file. I started calling and emailing. I can’t tell you the brick wall I ran into. I basically was told no by almost everyone when I asked for their advice or permission. I didn’t know it then, but God was removing some worthwhile suckers so my energy could be focused elsewhere.

I honestly can now say that it is comforting to let go of always trying to figure out my life, to stay one step ahead. I have released many things, some plans I didn’t even realize I had made. I grieved them and moved on. God has had His hands full, helping me see the last part of Psalm 90:12 that is often forgotten: …that we may gain a heart of wisdom. This old weak heart is finally, slowly, learning to be wise enough to let the Gardener do His work. 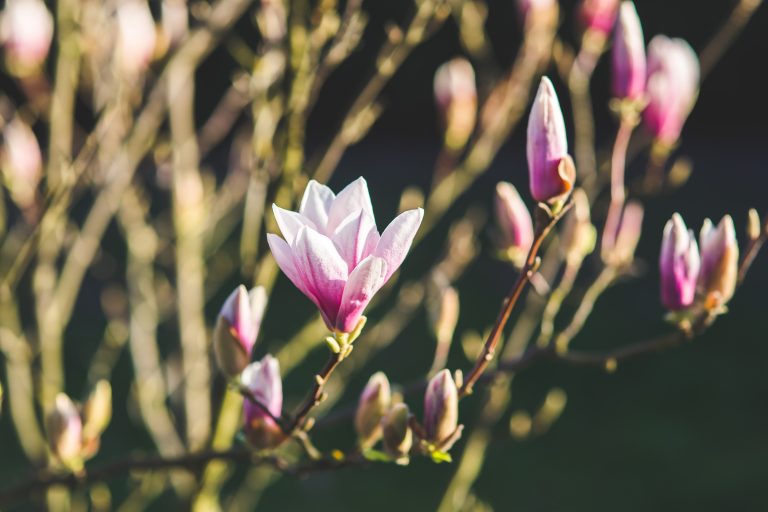