Like 60 million other parents, we (accidentally?) memorized every song from all the Veggie Tales VHS tapes and DVDs. At one time, one in three American homes with children owned them. Santa Claus even delivered the Tomato and Cucumber plush toys, card games, and puzzles to our house over the years. They’re still patiently doing time in the attic, waiting for grandchildren to adopt them.

Those vintage toys may actually be valuable one day. Phil Vischer isn’t making Veggie Tales anymore. He had to file bankruptcy. Bob and Larry have retired. Big Idea Productions is gone. Vischer’s dream died. And I’m sure he felt the emptiness, the vacuum, that once-real dream left when it disappeared.

Not to mention the confusion.

It was a long-shot dream Vischer thought was God-ordained and God-approved: Spiritual lessons given to children in ways they could relate and understand. With amazing animation and humor that captivated even the parents.

I heard Vischer speak about this painful dream-losing experience. When someone with real-life scars makes himself vulnerable enough to mine a lesson out of the hole he’s been in, I want to listen.

Vischer once identified with the wealthy Shunammite woman in 2 Kings 4. Elisha often passed her way in his travels, and he stayed in her guest room. Elisha asked how he could help the woman in return for her hospitality, and learned that she had no children and her husband was very old. Elisha told her she would have a son by that time next year.

The prophecy, the unlikely dream, was fulfilled, and the woman had a child.

But the story was not over. Several years later, the child became ill, and he died that same day in his mother’s arms. The Shunammite woman felt the vacuum of a ripped-away dream. Then Elisha returned and brought the boy back to his mother.

Vischer was hoping his Big Idea would be counted as a Shunammite child.

He wanted his dream back.

GOD-GRANTED DREAMS MAY NOT RETURN

But sometimes an improbable dream is fulfilled and then it dies, and it doesn’t come back to life, at least not in our lifetimes. Our success, our child, our health can vanish and never return.

Where is God in that?

In the rubble of a fallen dream, we can wonder if we were ever tracking with God at all.

In the rubble of a fallen dream, we can wonder if we were ever tracking with God at all.Click To Tweet

Vischer challenges Christians with lost dreams to wait on God. Instead of desiring to make an impact, as he did with Big Idea, desire to know God and to wait for Him.

God could have spared me from the pain of Big Idea’s collapse, but it wasn’t about me and my Big Idea. It was about me and God. – Phil Vischer

Through losing Big Idea Productions, Vischer gained an understanding that God sometimes allows a noble, God-given dream to die. In doing so, perhaps God wants to see what is most important to us— the dream or Him. Maybe we’ve inadvertently made an idol of that dream. (Remember The Bunny Song?)

Also, once the dream is gone, we can more clearly see what’s most important. And most sustaining. When our options dwindle, we gain a deeper sense of the sufficiency of God. As all children of God eventually learn, manna only falls in a desperate desert.

As all children of God eventually learn, manna only falls in a desperate desert. Click To Tweet

WE STILL HAVE EVERYTHING

God is complete infinity: His love, His care, His existence, His very nature. When we have him, we have everything. We have infinity. Nothing more can be added to make it greater. Our Christian neighbor may have their spouse, their health, their dream still intact. But she has no more than we do.

God is complete infinity: His love, His care, His existence, His very nature. When we have him, we have everything. We have infinity. Nothing more can be added to make it greater.Click To Tweet

Even living with chronic illness, I still had everything, because His infinite nature takes up any vacuum I’ve felt in my own scarred, incomplete life. Sometimes the dream God placed in our hearts and then in our hands dies and doesn’t come back to us. We may live the rest of our lives without that once-fulfilled dream. But if He is more important than the dream, our unlimited, personal God fills in the gaps, and we still have everything.

He who has everything has nothing more than he who has God alone.

Vischer interprets those famous words this way: When we are faced with the loss of a worthy dream, we tend to think we have less. But someone who has anything plus God has no more than someone who has God alone.

Because anything plus infinity is still infinity.

(Thanks to Vischer’s even Bigger Idea, I can imagine a giant Carrot pushing a vacuum and singing this line.) 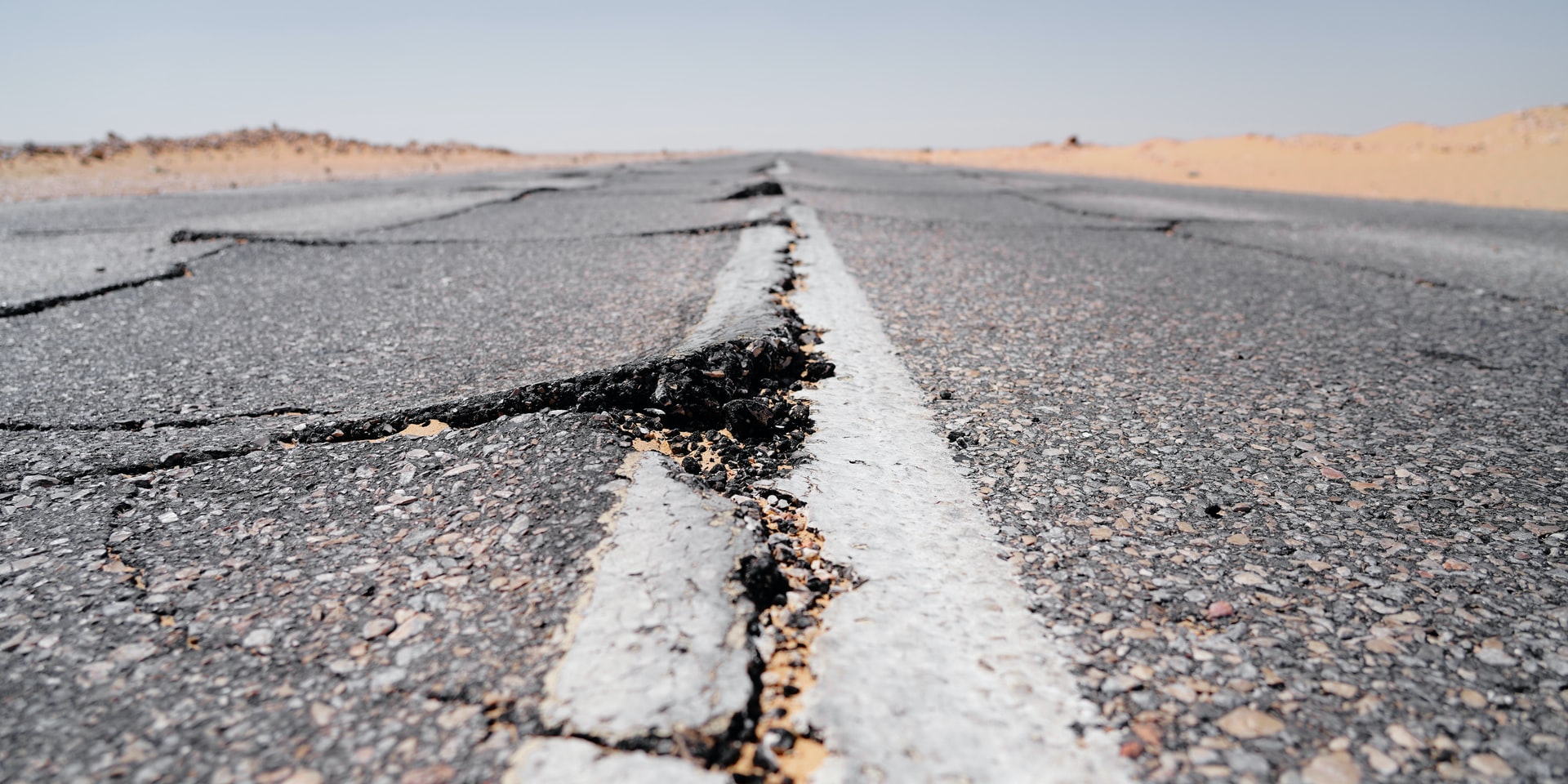