As a kid, I was pretty good at math. Not to brag, but I won my fair share of chalkboard arithmetic races.

So I could usually finish my homework in class or during study hall. But I chose not to. Instead, I saved my long division to work on during the nearly hour-long bus ride home or while I waited for Dad after school. The worst thing I could imagine at ten years old was to be bored.

Even deep into adulthood, I hadn’t changed all that much. (I’m still learning to fully appreciate the unfilled space in symphonies, museums, and yoga).

A couple months ago, I was given a precious gift by a longtime friend: a book of poems, quotes, and thoughts from his late father, Jack. Jack was also a friend of mine. He was an entertainer, an accomplished artist. But it was always his words that spoke to me most clearly. So I was eager to dive into its pages, to soak in the wisdom of this man I admire and love.

I didn’t realize the most important message was on the front cover.

And it was written to that little girl who saved her homework.

The cover of the small spiral-bound book says,

That unfamiliar word at the end of the title intrigued me. On the first page, Jack explained that in the Psalms, the Hebrew word selah was used to mean pause and reflect. Then in Jack’s careful printing, “We would probably say, ‘Stop and think about it.’”

I started digging a little deeper. And I found two words that sound the same, but have different spellings and different meanings: homophones. Selah and Sela.

Jack lived to be 94, surviving a dozen heartsick years without his wife. He loved his Dorothy more than life and breath itself. And everyone around him knew it, even after she was gone. Not long after losing her, Jack voluntarily gave up his car keys, sold his memory-rich possessions, moved as a widower to assisted living.

Hard was no stranger to Jack.

And yet he titled his book with the other selah: stop and think about it.

Turns out sela (hard) and selah (pause) are more closely related than we may first realize.

Waiting for my heart MRI earlier today to determine why I am on the decline lately, all my possessions-and clothes-were in a locker. I sat silently in a carefully-positioned hospital gown. I watched a dozen others come and go while waiting an hour for the ICD rep to turn off my device so I wouldn’t get a shock. No tv, no books or magazines, no pen and paper, no phone, no internet, no distractions, no excuses, no rationalizations. Just life as it was unfolding, in real, painful time. I was finally called in, and then more waiting. Another hour in the full-body tube with a heart monitor, periodic blood pressure cuff, contrast IV, squeeze ball for emergencies. I thought about how much it looked and must feel like a coffin. This should be driving Type-A me crazy. But I am different than I was four years ago. I am starting to treasure this forced down time. Honestly, it has felt a little like a time-out. Like God saying, “Sit here and think about what you’ve done… with your time, with your energy, with your life, with Me….”

Major organ failure is a life-defining diagnosis. But it is not the only hard stop in life. Loss of all kinds puts us in hiatus: divorce, corporate restructuring, cross country moves, estranged children. No one is immune.

Before my own hard health pauses, I’d been reluctant to slow down long enough to stop and really think about my faith. Just like I was afraid to be alone with my thoughts as a kid.

My adult-style busyness has been just another way of pulling out a math book. Putting in the earbuds. Scrolling through Instagram. Volunteering for one more cause. Trying to avoid the pause. All my life, I have been unsure how to live close with rest, and space, and time, and deep need. Because in all of that, honesty surfaces.

The most humanly-honest place in Scripture is Psalms.

70% of Psalms is made up of laments: deep grief, regret, sorrow. Hard. Sela.

And 71 times in that same book we find selah (pause).

Hard and pause mingled in one book of the Bible.

Perhaps the best known is the 23rd. He makes me lie down. He makes me stop. He interrupts my life plans. He gets in my business and throws a wrench in the works. He tries to catch my attention by turning the traffic light red. So His name will be known and His care familiar. And this all takes place in shadowy valleys and at tables of enemies.

Jack and the psalmist both knew something I wish I’d discovered years ago, long before the halt of heart failure: We need sela to get selah. Sometimes it takes the tough times to force us to pause. To realize how deep our need runs. And the tension in that trying time binds our broken heart to God.

Be still…so you can know that I am God.

Sometimes it takes the tough times to force us to pause. To realize how deep our need runs. And the tension in that trying time binds our broken heart to God. Be still…so you can know that I am God. Click To Tweet

For some of us, it’s not easy.

Author Rowan Williams says, “The hardest thing in the world is to be where you are.”  To pause and reflect in the ugly middle of the story. But as we linger, God’s power holds us in that harsh moment, and our relationship with Him is strengthened.

God’s power holds us in the harsh moment, and our relationship with Him is strengthened. Click To Tweet

One of my favorite memories of Jack was that for years after Dorothy died, he complained about praying over soggy cereal and cold coffee. He spent so much time talking to God each morning, desperate to know Him, pleading for answers, he almost ruined his breakfast. He was not afraid to pause with his God in the hard moments.

Jack kept wondering why he was still around when he wanted so much to go Home. But that time allowed him to stop and think, and reaffirm his belief in a good God. During his grief, Jack took my fifth-grade son under his wing, mentoring him in his senior citizen fiddle-playing group. Somehow Jack knew my little guy needed a grandpa figure as much as Jack himself needed a way through his lonely pause.

My friend lived out something I’m still trying to understand:  Sela and selah are actually forms of the same word. The hard in life, when you stop and consider it, rather than wallowing in misery or plowing through it blindly, leads you right back to the Rock.

The hard in life, when you stop and consider it, rather than wallowing in misery or plowing through it blindly, leads you right back to the Rock. Click To Tweet

The difference in the two words is just one letter, H.

The hard sela creates the pause selah, and in it, we find Him.

Ten-year-old me would do well to take note of these words, to “jot ‘em down.”

To go ahead and do the math homework in study hall, to lean into the pause, so within the hard, I might encounter Him even sooner. 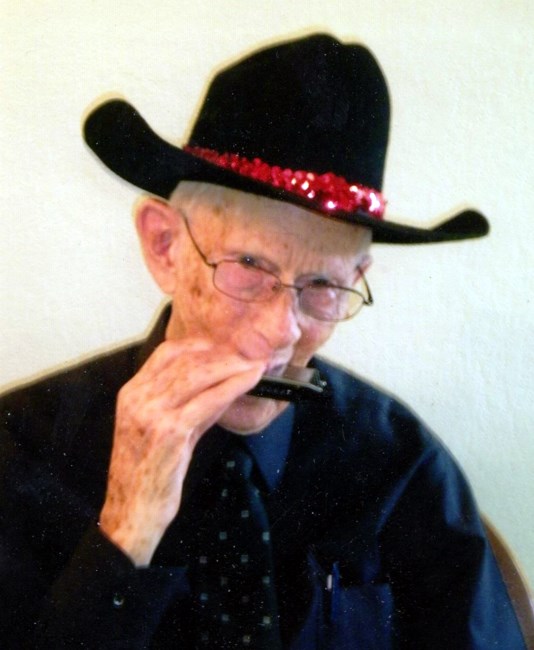