We recited the numbers every day in 5th grade science class as soon as we entered Mr. Vickers’ classroom.  He would ask, “How far away is the sun?”  We would respond in singsong unison, “93 million miles.”  Then, “How fast does light travel?”  Followed by, “186,000 miles per second.”

I had no idea what those facts would ever be useful for, other than a highly improbable appearance on Jeopardy, but it seemed so grown-up to say these, and I often impressed my adult relatives by knowing them.  The seed began to sprout in my ten-year-old mind that knowledge was important, and that facts garner respect.

We humans cling to facts and knowledge to gain a toehold on the world.  We believe we are able to tame a world that we can define and analyze with concrete terms and figures.  We ask Siri to look up facts, and we Google 24 hours a day. We read maps and brochures and stop at visitor information centers.  We download apps for museum exhibits, take online classes, and subscribe to National Geographic.  We earn degrees and Continuing Education Units, and keep on learning the facts and information that seem to drive the very planet we inhabit.

I love learning.  It is almost an obsession to read and take in information.  But lately I have learned something about this method of gaining a grip on our existence here.  It works until it doesn’t:  until we get old and forgetful, or until we realize that some things are more complex than we are.  And I have learned that “facts” can fail us.

Two and a half years ago, I had less than 3% chance of ever developing heart disease.  I was a safe bet in Vegas.  The life insurance company even thought so, and gave me the preferred policy.

Two years ago, I had a 90% chance of dying within 6 months.  The doctors thought so, and talked among themselves in educated agreement, but only recently revealed it to my husband and I.

Neither was right, and my membership in the Numbers Can’t Lie Club expired quickly. Still, I desperately wanted to make sense of this mess, partly just to know, partly to avoid the pitfall again.

What happened here?  How?  Why?  When will things return to normal?  Will they ever?

How fast does LIGHT travel?  How far away is the SON?

1/14/16 – Unwise internet search revealed that normal BNP is 0-125.  Mine still measured at 5977 yesterday.  At least it was lower than it was initially at over 18,000.  One source on the internet said that for people with my BNP, less than 25% survive 90 days after they are released from the hospital.  Still in serious trouble by these indications.

I have always tried to stay on the safe side of probabilities, keeping the unlikely at a comfortable distance.  When I was first diagnosed, I would often wonder how did I get caught in that highly selective holey, holy net, having lived among the majority for so long?  It was unlikely, it was unreasonable, it was against the odds.  But within that net, I became part of the needing group.  And I came to realize that I was blessed to be included.

Facts and figures failing us is not a breakdown of the system.  It’s a permission slip to trust.  I’ve learned that it can be a true liberation to break free of the facts and to rest in the tenderness of needing.  Because that needing group, however small the percentage, is made up of real people with families and plans and lives that we recognize.  And when those ordinary people invite trust into their hearts, that trust manifests itself in love.  Then the love that surpasses knowledge, that Paul prayed for his Ephesian friends, rescues the needing soul.

Although most of us are uncomfortable there, God does His best work in these tight places.  He specializes in the unlikely, the improbable, the situations that defy the facts and figures.  Whether He is dealing with feeding thousands with a leftover lunch, or reducing Gideon’s army to a ridiculous fragment, God sometimes asks us to reach beyond the numbers and the facts, to the place where He is.  I discovered God outside the majority, apart from the probable, in the snare of a holy net.  I wouldn’t have chosen it, but I wouldn’t have missed it, either.

Once I came to terms with where I was, I found myself right where I am supposed to be, with Jesus there with me.  But only after forming a trust I never would have needed if the facts had held true.  Sorry, Mr. Vickers, but I have found the Son to be much nearer than I thought, and Light to be right here among us. 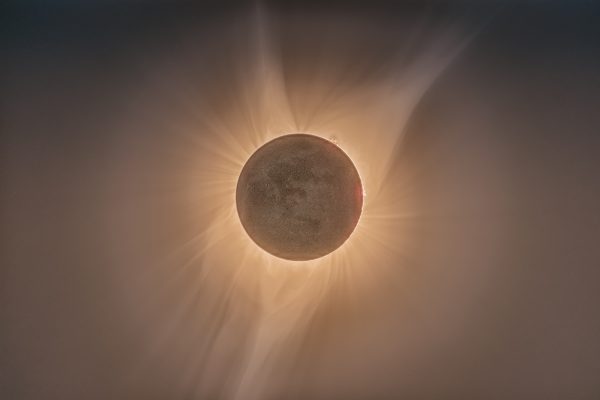