After a spirit-crushing experience with peewee football, I convinced my son to run for Student Council president.  I was sure this election was the break that would set his entire public service future into motion. Teachers were excited that this intelligent guy was willing to take on the task.  He selected a popular Christian girl as a running mate, and the campaign was on. Posters filled the kitchen table and then the school halls.  A coat and tie were borrowed, and the speech was prepared.  Each day in the car drop-off line, prayers were spoken for God’s presence and purpose.

On election day, candidates appeared before the student body (and parents). My son gave a marvelous, well-prepared, honest speech.

But his opponent had the final word.

The other guy was funny, a little offbeat.  He was connecting with the students.  Then the nail in the campaign coffin:  the rival promised to remodel the dingy school bathrooms and increase recess time.

The crowd roared.  There was no CNN or Fox to fact-check or review for feasibility.  My son lost the election.  Despite his best efforts, prayers, and intents (and mine).

The hard truth is this:  Just because God calls us to do something, doesn’t mean we will succeed.

Jesus called Peter to follow Him. Certainly a God-ordained mission. But we all know something else about Peter, a cock’s crow, and a world-class failure.  This one because of a poor choice.  But another failure came later, after he was reformed and a leader in the new Christian movement.  He was crucified.  In fact, nearly all of the original twelve were killed for spreading their faith.

Even Jesus had many failures: After leaving the desert, Jesus was prevented from performing miracles because of the people’s scarce faith. Even worse, He preached in the synagogue and so enraged the listeners that they tried to push him off a cliff. Then a bogus trial, a beating.  And ultimately, the humiliating walk to a horrifying death.

Why would an all-knowing God allow this string of public failures for His apostles and even His Son?  The same reason He doesn’t spare any of us.

He wants us to rely on Him. To come to the point where we trust enough to reach out for a Hand we cannot see:

My God, why would you forsake me?

The times I am weak, are the times I allow Him in, to be the kind of strong I could never know on my own. Even in success.

When we taught in Mexico for a decade of summers, we often used visual examples to make up for the language barrier.  One of my favorite illustrations involved a cracked clay pot.  We turned on a flashlight inside it.  The pot at first seems worthless, but the imperfection is the only way the Light can shine through.

Broken by life, we become His most useful vessel.

It’s only through failure that we ever reach a zero point, where we’re truly broken. When Peter reached that point, he gained a second chance. For the benefit of someone else.  As Jesus told Peter, “When you turn back and are strong once again, strengthen your brothers.”

Being broken creates a faith complete enough to support others’ crumbling lives.  Failure wards off pride, something God hates.  And humility and experience become sharp tools for the Builder to carry out His Kingdom work.  In this way, every failure that happens to me affects others…like the rippling splash of a pebble in a pond.

Our failing helps others successfully fail, too.

With Jesus, the apostles, and with us, I’m sure Father God feels the tug to rescue.  Being Mama Bear, I wanted to call the bluff on the opponent’s promises.  I wanted my son to win his election.  He needed it. I wanted to erase the failure.

I couldn’t have foreseen that the candidates would later become good friends.  More importantly, my son learned how to live through disappointment. He even held “interventions” for his friends facing setbacks in high school.  I’ll never forget him comforting a classmate who had lost his father to suicide.

In failing, perhaps God has something even better in mind for all of us…collectively and eternally.  Even for the apostles.  The fact that these eyewitnesses were willing to die for their faith is a big reason that after three years with heart failure I still have mine.

So eleven years after that failed election, when I heard “failure” again, I was different.  By watching others live and learn through failure, my children, the apostles, Jesus, I was able to do the same.

This weird illness is appropriately named.  It continually makes me feel like a failure.  Even though the life I was trying to live seemed good and right.  Even though I have tried everything to get well.  I failed to live the life I had envisioned for myself. I failed to survive into the golden years of my amazing marriage.  I failed to have the relationship with my grandchildren that I never had.  I failed to be the strong one for my aging parents.  And yet I know the illness came from nowhere, not related to my lifestyle choices or mistakes.  In many ways, my heart failure is truly a failure.  But not in an entirely negative sense.  It is a failure of the system, a failure of this world.  And by witnessing the failure, I am now able to see what still stands.  What is permanent and real.  I may stumble here, but I am tethered to eternity.  Failure in this life doesn’t get the final word. 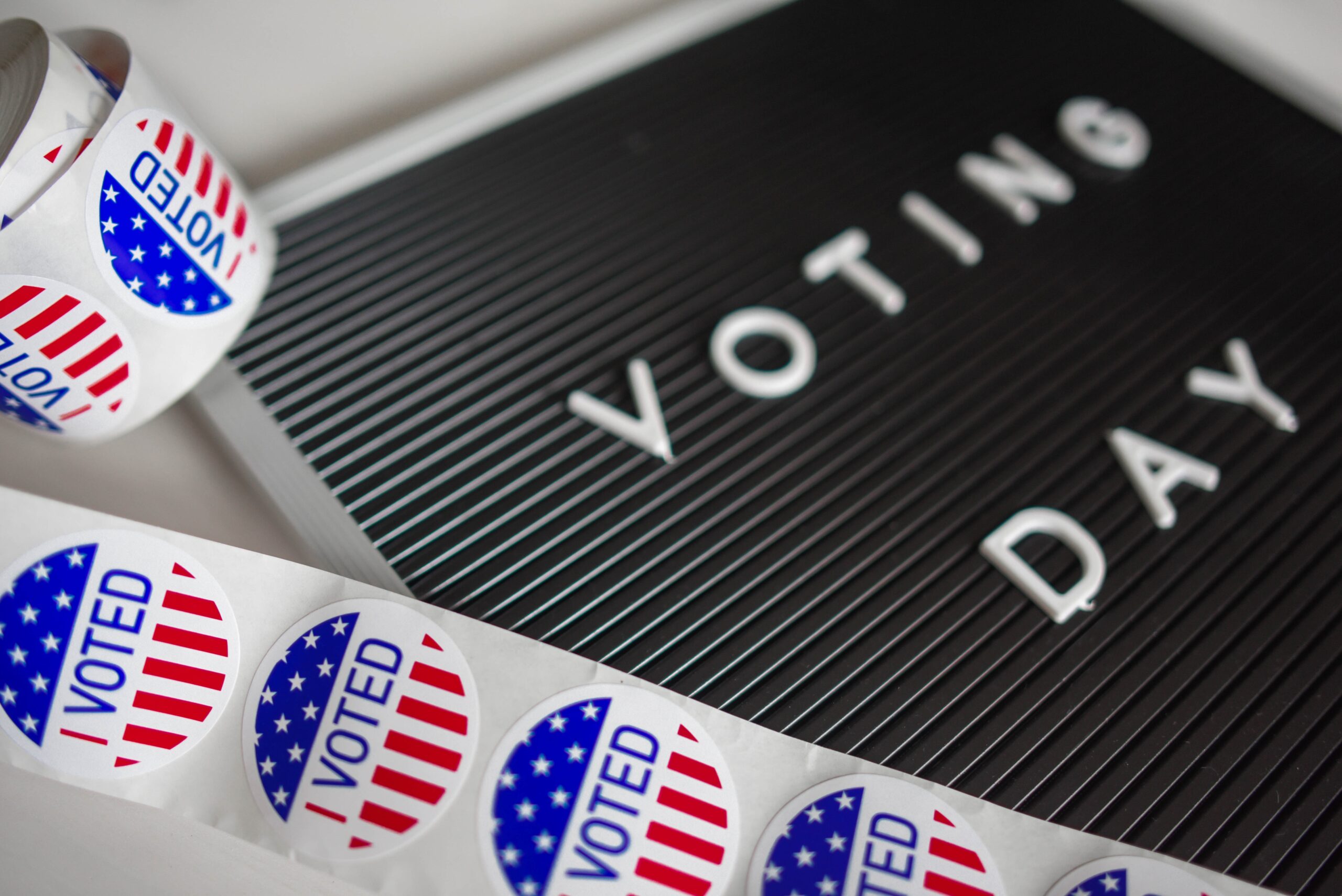